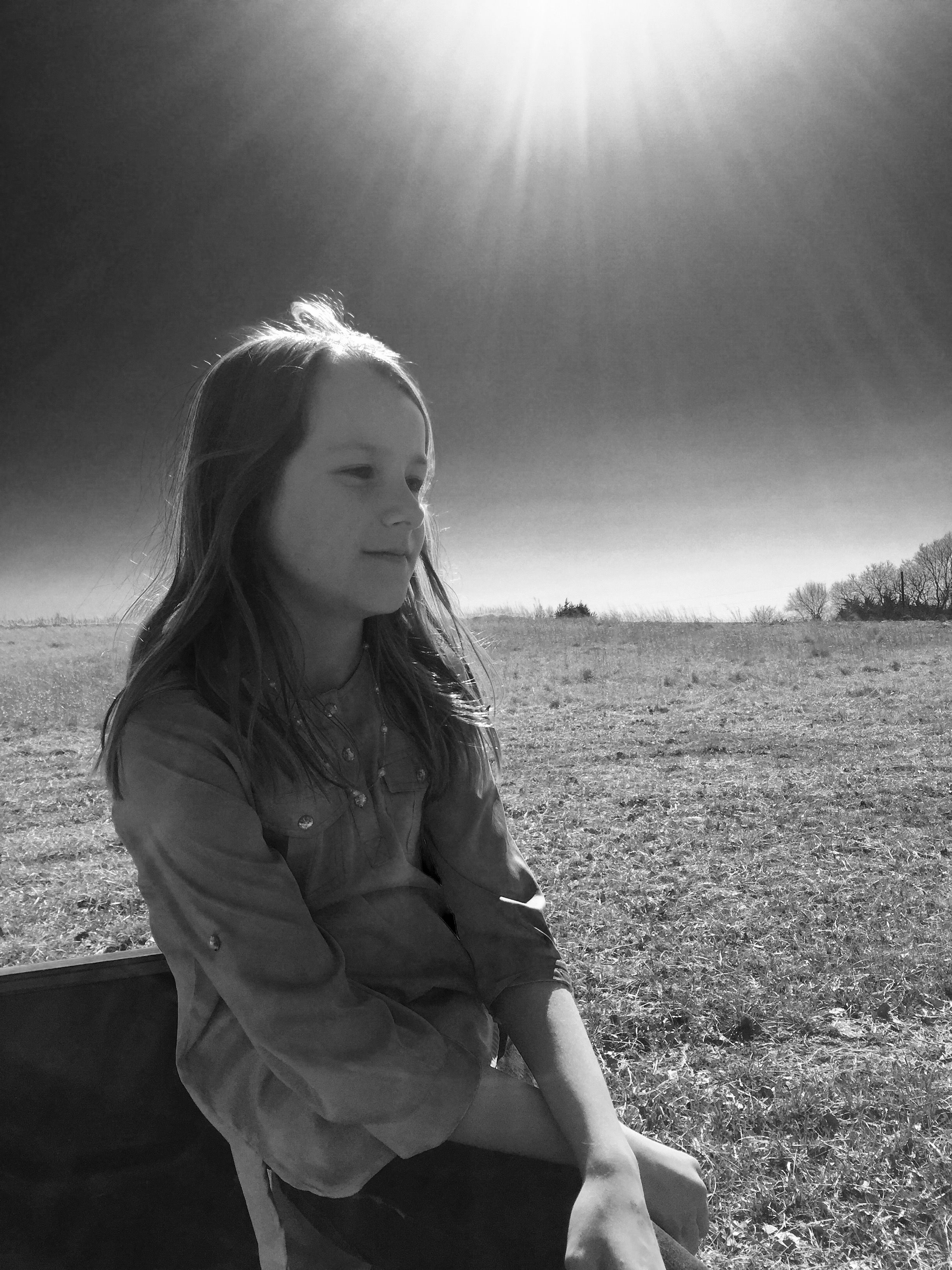 Your child being diagnosed with cancer is a day no parent will ever forget, it is also the day that you realize you have become "cancer parents". "It's life-changing", as noted by our surgeon after showing us the MRI images of the softball sized tumor nestled perfectly between our 9-year-old daughter's hip bones, low in her pelvis. It was astonishing that it was otherwise physically undetectable in her tine 55 pound frame. What came next was the detection of multiple metastasis making the cancer stage IV, and finally a diagnosis of a type of cancer that is so rare there is no treatment protocol or oncologist in Nebraska that could advise us how to proceed.

The first months after our daughter's Alveolar Soft Part Sarcoma diagnosis, we were drenched in fear, sadness, endless worry, and confusion. As we began sorting through the details of her diagnosis and even as we waited for the biopsy results, we were already concerned about how we were going to handle the considerable extra expense associated with our daughter's diagnosis and treatment - would we even be able to keep our jobs? Is this when people sell their home and cash in all available funds?

I wanted to lead with those thoughts because what Angels Among Us was able to provide to our family was a piece of sanity amidst an overwhelming diagnosis and treatment development and initialization. I could go on and on (literally) about large and small expenses we have faced over the last year. Trips to MD Anderson in Houston, MSK Hospital in New York, NIH in DC, several dozen to Omaha and even paying postage for expedited shipping of records became expensive! However, many of these expenses became somewhat inconsequential as we had the mental relief of knowing Angels Among Us was there to back us up.

It is an awful tornado of events over that first year; it is life wrecking and a totally foreign place to be. During this time a parent undoubtedly has significant financial overage and expense , quite honestly one might not even know it is occurring until after the fact. Having the additional money from Angels Among Us has allowed us to focus on all the other things we needed to face. Instead of worrying about how to pay our entire mortgage every month, a large portion was paid for by the organization which allowed us to focus on continuing to move forward. Having the extra money allowed us to decrease the financial burden and bring into focus the important issues at hand.

After removal of Prairie's primary tumor in 2015, she participated in phase II of a clinical trial drug out of the NIH in Bethesda, MD. Her existing tumors have been stable, but some growth was detected in August 2016. While our battle continues, we remain hopeful. -Mary Jo and Jason Brolhorst