Hallie's story of bravery and hope 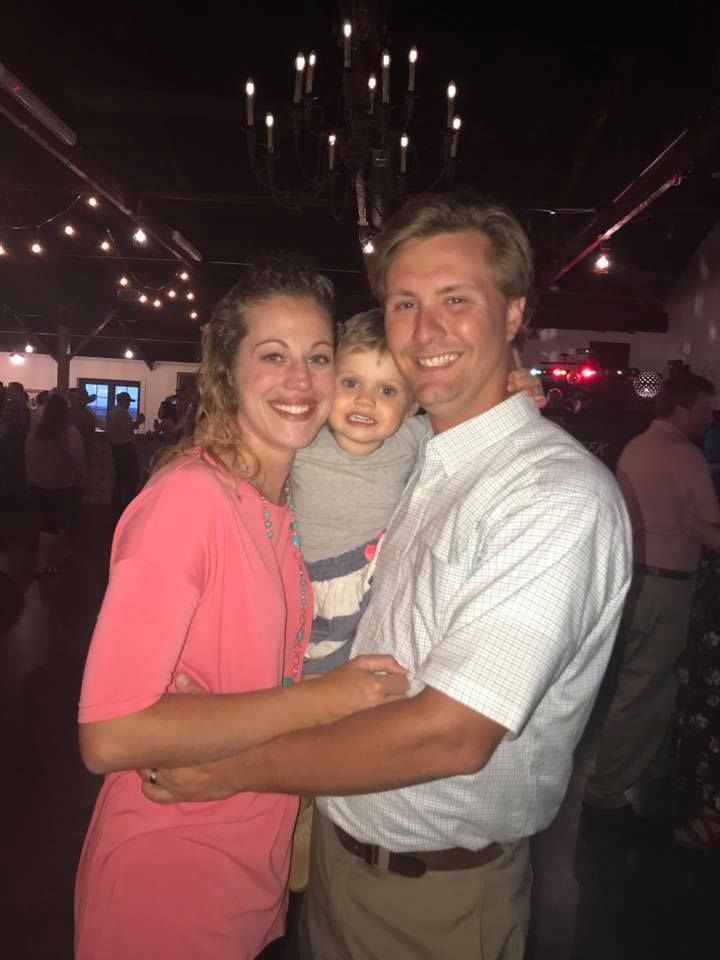 As shared from Hallie's parents:

Memorial Day weekend of 2017 Hallie had attended a barrel race with her mom and had a long, yet good time. Being a year and a half old at a barrel race, Hallie got herself pretty messy and was tired as a toddler could be. Austin, Hallie's dad, is a farmer and 2017 had already presented some interested challenges for the Willer family. Excessive rain and poor planting conditions made for a stressful and drawn out planting season. The Memorial Day weekend was no exception and Austin had been planting all weekend and struggling to say the least. Coming home to be with Hallie during bath time was a welcome end to the long weekend. Hallie had always been one to love a bath or any time spent in water. Hallie always was very cooperative when it came to bath time but this particular night Hallie fought the whole way. She seemed to favor her left elbow.

Having had the long and drawn out weekend we did, we decided that a quick trip to the ER Would pacify their fear and help them get a good night of sleep to recharge for the week. WE entered the ER and were seen by the doctor nearly immediately. After a quick discussion, the doctor diagnosed a common issue in toddlers- nurses elbow. The doctor didn't feel or hear exactly what he wanted to as he attempted to help Hallie's elbow, but assured us that sometimes it doesn't always feel or sounds like he hopes. He told us that if her pain wasn't gone by morning to bring her back.

The next morning the pain was persistent and we returned to the ER, greeted by the same doctor. Hallie was given an X-ray and the results, according to the ER doctor, was described as a broken bone that had already healed but not correctly. He was flabbergasted and we were told that was unlikely as her pain would have come during the break and healing of the bone and not after it had been completed. The X-ray was sent to a neighboring hospital and analyzed. The other hospital seemed to have a handle on the X-ray result quite quickly as they were adamant that we get to a major hospital as soon as we could. The preliminarily diagnosed Hallie with a sarcoma of an unknown specificity, as there are many sarcomas. On June 6, 2017 Hallie went through a bioposy surgery which confirmed her diagnosis of Ewing's Sarcoma. Treatments were lined up with the UNMC and Children's doctors. After 14 rounds of chemo and 30 rounds of radiation treatment, Hallie finished her treatments and an MRI confirmed that no more treatment was necessary. Since early 2018, Hallie has been living a normal life, growing her hair back, riding horses, working on the farm with dad and grandpa and getting ready to welcome her baby sister due any day now (as of 7-5-19).

Hallie has her doctors, nurses and all of her support team to thank for her smooth and successful recovery during her fight. Angels Among Us has helped us keep the stress of life off our minds during our time of worry. We thank you for your kind and generous donations to our families. We hope that all of the other families that Angels Among Us serves have the same wonderful outcome that we did and wish you all the best of luck during the journey to health.